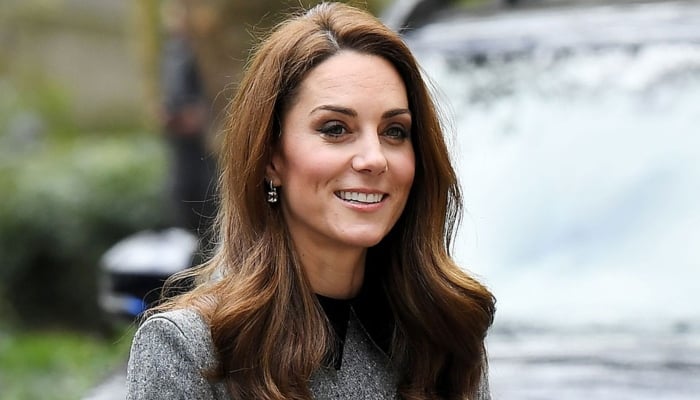 "The happy couple are pictured with Her Majesty The Queen and The Duke of Edinburgh", another post read.

Two photos were released of Beatrice and Mozzi on their wedding day, but neither included Beatrice's parents.

Princess Beatrice and Edoardo Mapelli Mozzi tied the knot at the Royal Lodge in Windsor on Friday.

It has been reported this was the dress, originally designed by Normal Hartnell, the Princess was planning on wearing for her May wedding, which was cancelled due to the coronavirus pandemic.

Pictures of the wedding of Britain's Princess Beatrice, who married Edoardo Mapelli Mozzi in a private ceremony away from camera lenses on Friday, have been released.

The bride - who wore a vintage dress owned by her grandmother, Queen Elizabeth, and the tiara the monarch wore at her own wedding to Prince Philip - was touching her hair.

The happy couple had been due to Wednesday on 29 May at The Chapel Royal in St James's Palace but, like many others, were forced to postpone their nuptials as a result of the coronavirus pandemic.

The stunning headpiece was as an 18th birthday gift for Queen Elizabeth, from her mother (the Queen Mother herself was given the tiara by Elizabeth's father King George VI in 1936).

The tiara was commissioned in 1919 by Queen Mary from the House of Garrard, which crafted the tiara with 47 delicate bars of diamonds. Beatrice's sister Princess Eugenie and her husband, Jack Brooksbank, are also thought to have been among the guests.

"The real coup, however, was the presence of the Queen and Prince Philip and, at 99, he looked in splendid form and is involved in a ceremony on Wednesday when the Duchess of Cornwall replaces him as Colonel-in-Chief of the Rifles".

Beatrice and Edoardo's wedding is the sixth royal wedding to have happened in the past decade.

Unlike many brides during the pandemic, Beatrice had the added drama of being walked down the aisle by her father Prince Andrew, who has been so embroiled in the Jeffrey Epstein scandal that he stepped down from royal duties previous year.