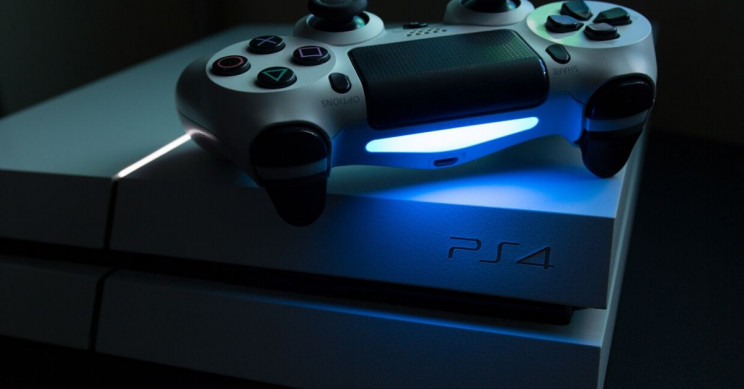 Sony promises hefty cash rewards - those who report critical vulnerabilities for PS4, for example, will receive at least $50,000. The bug bounty program has rewards for various issues, including critical vulnerabilities on PS4, which carry bounties starting at $50,000. It is being managed through Hackerone, which is known for hosting such programmes for other large companies. It's similar to the program Microsoft rolled out earlier this year for Xbox, as well as the one Nintendo has in place. In case of PlayStation Network, low-risk bugs come with a $100 (roughly Rs. 7,600) reward, medium-risk bugs have a $400 (roughly Rs. 30,300) reward, high-risk bugs have $1,000 (roughly Rs. 75,600) reward, and critical bugs have a $3,000 (roughly Rs. 2.26 lakh) reward.

As per the details mentioned on Hackerone, Sony is offering multiple reward denominations depending on the bug. Sony has teamed up with HackerOne to offer a number of rewards that reflect the seriousness of the security hole discovered.

It's basically a trophy system for finding ways to break the PlayStation Network and PS4 except there's real money involved.

The PlayStation Network famously went down for 23 days straight after it was hacked back in 2011. Submissions should focus on the current released system software, or a beta version fo system software.

In a blog entry, Sony Interactive Entertainment's senior director of software engineering, Geoff Norton, announced the launch of a public PlayStation Bug Bounty program that is created to encourage the security research community, gamers and anyone who's interested to look for security vulnerabilities in the PS4 and PlayStation Network and report them to the company. On top of that, it has been confirmed that only the first "researcher" to report a previously undiscovered issue will be eligible to claim monetary compensation.